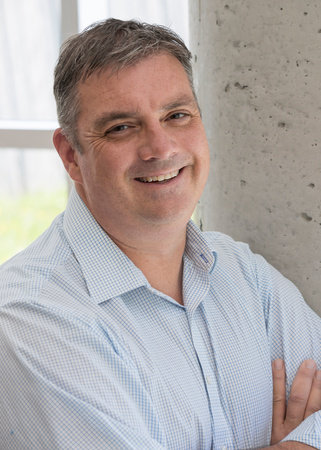 TIM COOK is Chief Historian and Director of Research at the Canadian War Museum. His bestselling books have won multiple awards, including three Ottawa Book prizes for Literary Non-Fiction and two C.P. Stacey Awards for the best book in Canadian military history. In 2008 he won the J.W. Dafoe Prize for At the Sharp End and again in 2018 for Vimy: The Battle and the Legend. Shock Troops won the 2009 Charles Taylor Prize for Literary Non-Fiction. Cook is a frequent commentator in the media, and a member of the Royal Society of Canada and the Order of Canada.

The Fight for History

The Secret History of Soldiers

Fight to the Finish