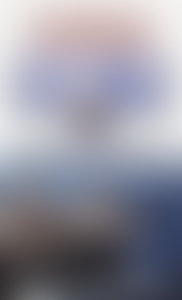 John Carl Roat was born in 1942 in Flint, Michigan. In January 1963, he started Underwater Demolition Team replacement training with Class-29. After completing training, John served with UDT-21, UDT-11, and SEAL Team-1. In 1965, John married the former Judith Jo Younger. They have two sons, four grandchildren, and thirty-five years of marriage. Since leaving the navy in 1969, John has made his living as a commercial diver, diving supervisor, and diving consultant. CLASS-29 is his first book, and he is writing a sequel.