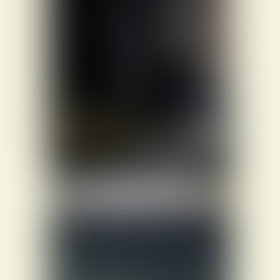 Jason Blum is the founder and CEO of Blumhouse Productions, known for pioneering a new model of studio filmmaking that gives creators more freedom. Blumhouse Productions films have grossed more than a billion dollars worldwide. Blum was nominated for an Academy Award for producing Whiplash and won an Emmy Award for producingThe Normal Heart. He and his wife, Lauren, live in Los Angeles.