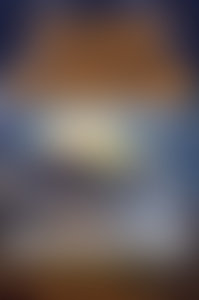 Boyd Morrison is the coauthor, with Clive Cussler, of the Oregon Files novels Typhoon Fury, Piranha and The Emperor’s Revenge, and the author of six other books. He is also an actor and engineer, with a doctorate in engineering from Virginia Tech, who has worked on NASA’s space station project at Johnson Space Center and developed several patents at Thomson/RCA. In 2003, he fulfilled a lifelong dream by becoming a Jeopardy! champion. He lives in Seattle.