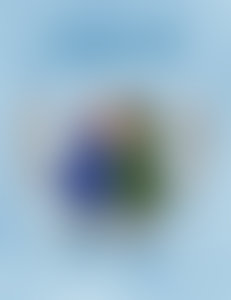 KALLIE GEORGE is an author, editor and creative writing teacher. She has written numerous books for early readers, including the first three books in the Anne chapter book series (Anne Arrives, Anne’s Kindred Spirits, Anne’s School Days), The Magical Animal Adoption Agency series, The Heartwood Hotel series and The Wings of Olympus series, as well as numerous picture books, such as Goodnight, Anne, If I Couldn’t Be Anne, Merry Christmas, Anne, The Secret Fawn and The Lost Gift. Kallie currently lives in Vancouver, BC.

If I Couldn’t Be Anne