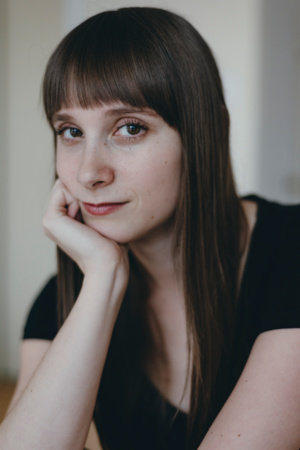 CASSIDY McFADZEAN was born in Regina, Saskatchewan, and earned an MFA from the Iowa Writers’ Workshop. In 2015, she published Hacker Packer, which won two Saskatchewan Book Awards and was a finalist for the Gerald Lampert Memorial Award. Her poems have appeared in magazines across Canada and the U.S., including BOAAT, Prelude, The Fiddlehead, PRISM international, and Arc, and have been finalists for the CBC Literary Awards, The Walrus Poetry Prize, and the Canadian Authors Association’s Emerging Writer Award. Her work has been anthologized in The Best Canadian Poetry 2016, The New Wascana Anthology, and In Fine Form 2. She lives in Toronto.