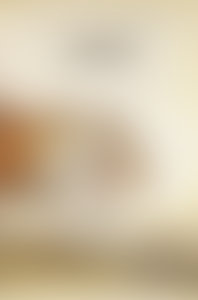 Eliseo Alberto, winner of the first International Alfaguara Prize in Fiction (1998), was born in Arroyo Naranjo, Cuba. He received a degree in journalism from the University of Havana, and was editor in chief of the literary gazette El Caiman Barbudo and assistant director of the magazine Cine Cubano. He has published three books of poems, Importar? el trueno, Las cosas que yo amo, and Un instante en cada cosa, and is the author of La fogata roja, a book for young adults that won the Cuban National Critics Prize; a novel, La eternidad por fin comienza un lunes; and a memoir, Informe contra m? mismo, winner of the Gabino Palma Prize in Spain. He has written screenplays for film and television, and has taught at the International Film School in San Antonio de los Ba?os in Cuba, the Center for Cinematographic Training of Mexico, and the Sundance Institute. He lives in Mexico City.