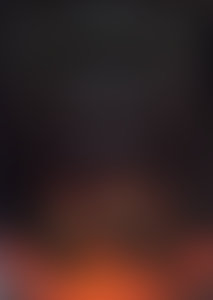 David Blum was known both as a conductor and as an author on musical subjects. Born in 1935, he received his musical training in his native Los Angeles and in Europe. In 1961 he founded and conducted New York’s Esterhazy Orchestra. His recordings of Haydn symphonies with that ensemble and of Mozart works with the English Chamber Orchestra have received international acclaim. David Blum lived in Switzerland, directed the Orchestre Symphonique Genevois, and guest conducted in Europe. His books, which have been translated into many languages, include Casals and the Art of Interpretation, The Art of Quartet Playing, and Paul Tortelier.