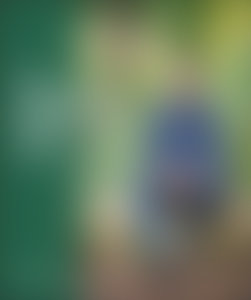 A regular presenter on BBC TV’s Gardeners’ World, Adam has seven Chelsea Gold Medals to his name. He set up his own international garden design consultancy in 1996, followed by the Adam Frost Gardening School in 2017. In 2013 he helped set up the Homebase Garden Academy, which trains young employees for the RHS Level 1 award, and in 2014 he became an RHS Ambassador to focus on raising the profile of gardening among secondary-school students and community groups.

How to Create Your Garden