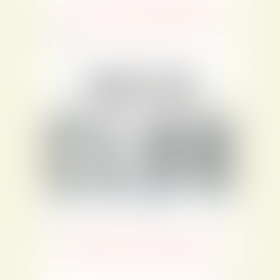 Tina Rosenberg is a journalist who lived and traveled extensively in Latin America from 1985 to 1991. She was a recipient of the MacArthur Fellowship in 1987, and her work has appeared in magazines such as Esquire, Rolling Stone, The Atlantic, Foreign Policy, and The New Republic. She now lives in Washington, DC.