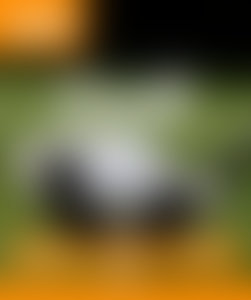 Brian Crowell is an award-winning golf instructor and the PGA Head Golf Professional at GlenArbor Golf Club in Bedford, NY. A golf instructor since 1991, Brian is also a television broadcaster, covering many major golf tournaments including the U.S. Open (Men’s, Women’s, and Senior), U.S. Amateur (Men’s and Women’s), the Presidents Cup, and the Ryder Cup. He has been a member of the NBCSports.com broadcast team since 2007, works with CBS as a broadcaster at The Masters, and appears on the MSG network as an analyst/interviewer. In addition, he has been featured nationally on the USA Network as a commentator for the PGA Tour’s Chrysler Classic of Greensboro; was the cohost of NBC TV’s Golf Digest Equipment Special in 2009, 2010, and 2011; and is the play-by-play announcer (teamed with Bobby Clampett) for Masters In-Depth, which airs on Direct TV, Masters.com, and CBSsports.com. Brian also hosts the radio show The Clubhouse and is the author Slice-Free Golf.