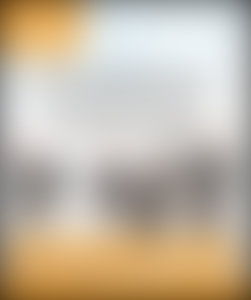 Colin Barr is a triathlon fanatic and the 2004 winner of the nationwide Degree Everyman Ironman contest. Since his win, he has been dedicated to the sport, competing around America. He is the coauthor, with fellow Degree Everyman Ironman winner Steve Katai, of The Complete Idiot’s Guide to Triathlon Training. They have been featured in Triathlete magazine, Competitor magazine, Windy City Sports,  as well as on national television, in local papers, and online.