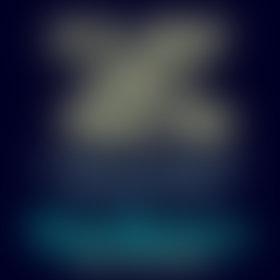 Tom Bodett is a storyteller recognized for his warm, humorous style, but he is perhaps best known as the spokesperson for Motel 6. He made his national broadcasting debut in 1984 as a commentator for National Public Radio’s All Things Considered; he currently hosts the PBS/Travel Channel coproduction Travels on America’s Historic Trails with Tom Bodett, which has received two Emmy nominations. His voice can also be heard on Steven Spielberg’s Animaniacs, Pinky and the Brain, Saturday Night Live, and National Geographic Explorer. He is the author of five books and has recorded fifteen audiocassettes.

Growing Up, Growing Old and Going Fishing at the End of the Road

Those Grand Occasions at the End of the Road

The Big Garage on Clear Shot