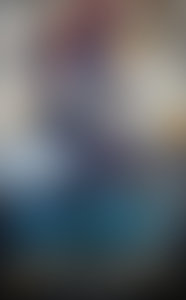 James K. Decker was born in New Hampshire in 1970, and has lived in the New England area since that time. He developed a love of reading and writing early on, participating in young author competitions as early as grade school, but his later discovery of works by Frank Herbert and Isaac Asimov turned that love to an obsession.He wrote continuously through high school, college, and beyond, eventually breaking into the field under the name James Knapp, with the publication of the Revivors trilogy (State of Decay, The Silent Army, and Element Zero). State of Decay was a Philip K. Dick Award nominee, and the 2010 Compton Crook Award winner. As James K. Decker, he is the author of Fallout and The Burn Zone. He now lives in Massachusetts with his wife Kim.

Sign me up for news about James K. Decker and more from Penguin Random House