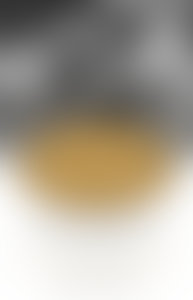 Dr. Jane Aronson is a pediatrician specializing in adoption medicine. She has held prestigious positions at Cornell, Columbia, Mount Sinai, and Albert Einstein College of Medicine. In 1997, her dedication to adoption medicine led her to create the Worldwide Orphans Foundation, which has developed successful programs in Bulgaria, Ethiopia, Haiti, Serbia, and Vietnam, all aimed at improving the lives of orphans in their home communities. A blogger for The Huffington Post and CNN.com, Dr. Aronson has been profiled in The New Yorker, The New York Times, Redbook, and Glamour, and was a 2009 Glamour Woman of the Year. She has been featured on CBS Evening News and NBC Nightly News and on CNN. She lives with her fmaily—including adopted sons Ben and Des—in Maplewood, New Jersey.

Carried in Our Hearts