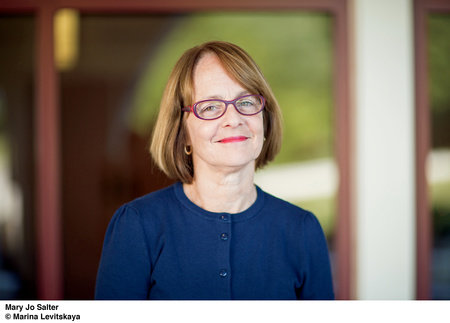 MARY JO SALTER is Krieger-Eisenhower Professor in The Writing Seminars at Johns Hopkins University.  She is the author of eight previous poetry collections and a children’s book, and is a coeditor of The Norton Anthology of Poetry. She lives in Baltimore.