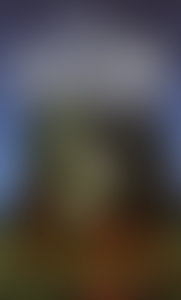 R. A. Salvatore is a fantasy author best known for The DemonWars Saga, his Forgotten Realms novels, and Vector Prime, the first novel in the Star Wars: The New Jedi Order series. He has sold more than fifteen million copies of his books in the United States alone, and more than twenty of his titles have been New York Times bestsellers. R. A. Salvatore lives with his wife, Diane, in his native state of Massachusetts.

Sign me up for news about R.A. Salvatore and more from Penguin Random House

Books by R.A. Salvatore published by Wizards of the Coast

Rise of the King

Night of the Hunter

Dungeons & Dragons: The Legend of Drizzt Volume 6 – The Halfling’s Gem