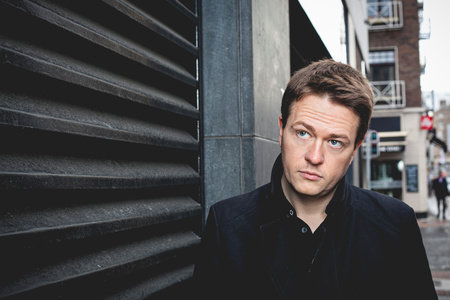 Johann Hari is a writer and journalist. He has written for The New York Times, Le Monde, The Guardian, and other newspapers. His TED Talks have been viewed over 70 million times, and his work has been praised by a broad range of people, from Oprah Winfrey to Noam Chomsky to Joe Rogan.