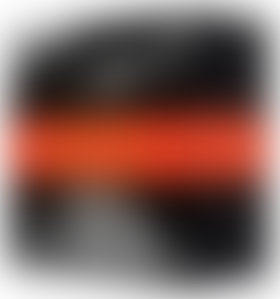 Stephen J. Sansweet was a feature writer for the Philadelphia Inquirer before joining The Wall Street Journal. There, he was named deputy bureau chief in 1983 and, four years later, served as the Journal’s Los Angeles bureau chief. In 1996, Sansweet joined Lucasfilm Ltd. as Director of Specialty Marketing to help promote Star Wars to fans both old and new. He started collecting robots and space toys in the mid-1970s and over the years has created the largest private collection of Star Wars memorabilia in the world. He is the author or coauthor of six books, including The Punishment Cure, Science Fiction Toys and Models, Star Wars: From Concept to Screen to Collectible, Tomart’s Price Guide to Star Wars Collectibles, and Quotable Star Wars: I’d Just as Soon Kiss a Wookiee.

Sign me up for news about Stephen J. Sansweet and more from Penguin Random House