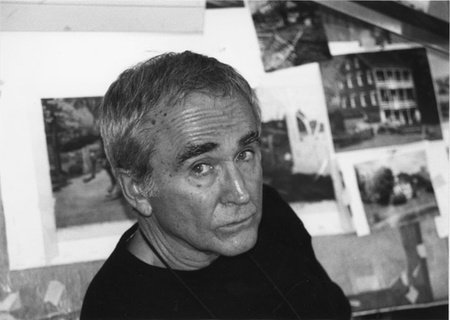 Charles Santore’s work is included in the permanent collections of The Brandywine Museum and The Museum of Modern Art. Among his influences are N.C. Wyeth and Howard Pyle. Santore has won many awards–he was awarded the Hamilton King Award from the New York Society of Illustrators; William the Curious garnered a 1998 Storytelling World Honor from Storytelling magazine; and among the numerous medals he has received from the Society of Illustrators, his most prized is a Gold Medal from the Original Art Show 2000 for A Stowaway on Noah’s Ark. His work has been included in traveling exhibitions, and both solo and group shows, such as "Myth, Magic, and Mystery: One Hundred Years of American Children’s Book Illustration.” Santore’s artwork for The Wizard of Oz is currently included in an Oz exhibit at the Eric Carle Museum of Picture Book Art, Summer 2006.