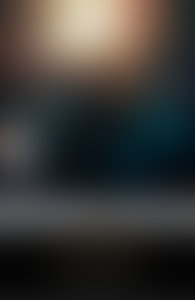 Lord Dunsany was Edward John Moreton Drax Plunkett, the eighteenth baron of an ancient line. He hunted lions in Africa, taught English in Athens, fought in the Boer and Kaiserian wars, and was wounded in the service of his country. As senior peer of Ireland, he saw three sovereigns crowned at Westminster; part of the renaissance of Irish drama, he hobnobbed with Yeats and Synge and Lady Gregory during the great days of Dublin’s Abbey Theatre. He was peer, sportsman, soldier, playwright, globe-trotter, and once chess champion of Ireland, Scotland, and Wales. He wrote more than sixty books before his death in 1957 and influenced some of the greatest writers of our time.

The King of Elfland’s Daughter