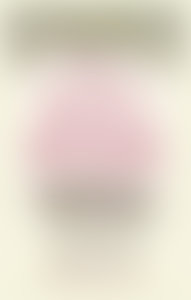 Born and raised in the Finger Lakes region of upstate New York, Richard Vine began his wine-making career in 1958 at the Pleasant Valley Wine Company (Great Western) in Hammondsport. While first a cellar worker and then a laboratory technician, he was promoted to winemaker and assumed responsibility for more than six million bottles of annual wine production. In 1977, Vine accepted a research position at Mississippi State University, where he earned his baccalaureate and doctorate degrees while also writing the first of four academic wine books.

Purdue University gave Dr. Vine the call in 1991 to fill their initial professor of enology position. In 1999, Purdue dedicated a wine library in his name at the Philip E. Nelson Hall of Food Science. During his university tenures, he was also the wine consultant for American Airlines for twenty-one years.

The Curious World of Wine