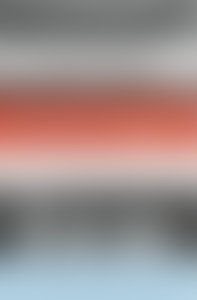 Jon Savage is a “leading punk expert” (AllMusic) and the author of 1966: The Year The Decade Exploded; England’s Dreaming: Sex Pistols and Punk Rock; and Teenage: The Creation of Youth, 1875-1945. He is the writer of the award-winning film documentaries The Brian Epstein Story and Joy Division, as well as the feature film Teenage. Savage has written liner notes for Wire, St. Etienne and the Pet Shop Boys, among others, and his compilations include Dreams Come True: Classic Electro 1982-87 (Domino); Meridian 1970 (Heavenly/EMI); and Queer Noises: From the Closet to the Charts, 1961-1976 (Trikont). He is a regular contributor to the Guardian.