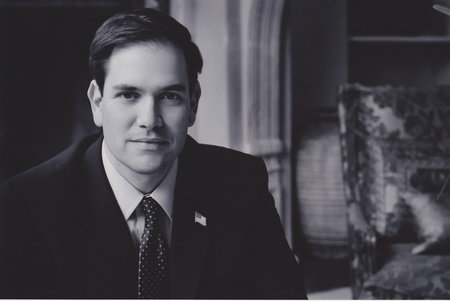 MARCO RUBIO served in the Florida House of Representatives from 2000 to 2008 and was elected Speaker of the House in 2006. In 2010, he was elected to the U.S. Senate. His first book, An American Son, was a New York Times bestseller. He and his wife, Jeanette, have four young children and live in West Miami.

The Heart of a Great Nation