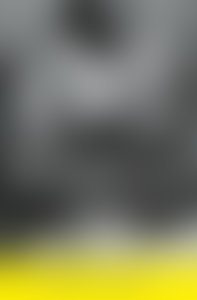 Michael Scammell is the author of Solzhenitsyn, a Biography, which won the Los Angeles Times and English PEN’s prizes for best biography after its publication. He is the editor of The Solzhenitsyn Files, Unofficial Art from the Soviet Union, and Russia’s Other Writers, and has translated Nabokov, Dostoyevsky, Tolstoy, and other Russian authors into English. His reviews and articles have appeared in The New York Review of Books, The New York Times, The Los Angeles Times, The New Republic, Harpers, and elsewhere. He teaches creative writing and translation in the School of the Arts at Columbia University in New York.

Michael Scammell has been shortlisted for the LA Times biography prize.