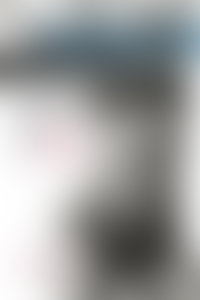 Nathan Jendrick is a certified fitness trainer with clients ranging from competitive bodybuilders to Olympic gold medalists. He is married to two-time Olympic champion Megan Jendrick. He is the author of Gym-Free and Ripped and Dunks, Doubles, Doping, and he has been featured on dozens of radio shows, including The Drive with Chris Myers. He is also the coauthor of the fitness and nutrition book Get Wet, Get Fit (2008), with his wife, as well as the bodybuilding-centered Death, Drugs & Muscle (2010), with film star and personality Gregg Valentino. Nathan has had numerous articles published in sports and fitness magazines, including American Health & Fitness, Splash, and Swimming World. Nathan was the founder and host of the world’s first swimming radio podcast, Deck Pass, which received more than 50,000 visitors monthly and had guests that included Lionsgate films director Sunu Gonera and fitness legend Jack LaLanne. He was also a coeditor of the Timed Finals swimming news portal and is currently the nutrition expert for the elite professional swimming group the Race Club. Nathan is a respected nutrition formulator, having brought to market the popular Thunderbolt supplement.

The Complete Idiot’s Guide to Swimming