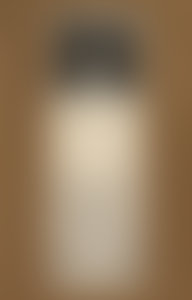 Carl E. Schorske was born in the Bronx, graduated from Columbia College, and earned a master’s degree from Harvard before serving in the Office of Strategic Services, a precursor to the Central Intelligence Agency, during World War II. He returned to Harvard for his PhD. He was a Dayton-Stockton Professor of History and served as director of European Cultural Studies at Princeton University. He was a recipient of a MacArthur Fellowship and a member of the American Academy of Arts and Sciences, and his book, Fin-de-Siècle Vienna, won the Pulitzer Prize for nonfiction. He died in 2015 at the age of 100.

Sign me up for news about Carl E. Schorske and more from Penguin Random House