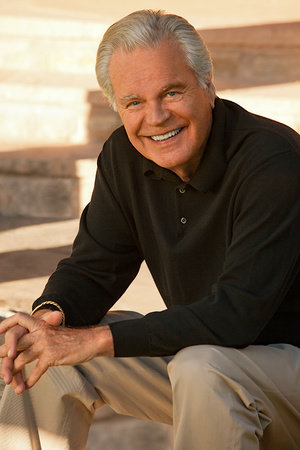 Robert Wagner is the star of such films as A Kiss Before Dying, The Longest Day, The Pink Panther, and most recently, the Austin Powers franchise. On television, he starred in It Takes a Thief (with Fred Astaire), Switch (with Eddie Albert and Sharon Gless), and Hart to Hart (with Stefanie Powers). He has recently appeared on Two and a Half Men and NCIS. He is married to actress Jill St. John.