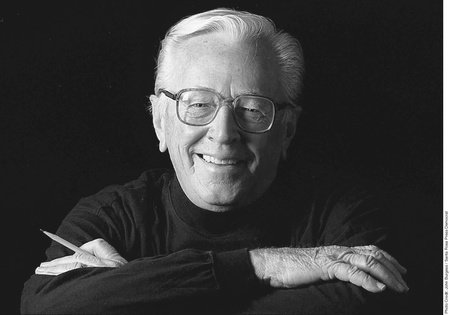 Charles M. Schulz was born in 1922 in Minneapolis, the only child of a housewife and a barber. His interest in comics was encouraged by his father, who loved the funny pages. After army duty, Schulz lettered comic pages for Timeless Topix, and sold seventeen cartoons to The Saturday Evening Post from 1948 to 1950 and a feature, Li’l Folks, to the St. Paul Pioneer Press. Peanuts debuted on October 2, 1950, and ran without interruption for the next fifty years. Schulz died on February 12, 2000, and his last strip ran the next day. Peanuts has appeared in 2,600 newspapers in 75 countries.

Sign me up for news about Charles M. Schulz and more from Penguin Random House

I Need All the Friends I Can Get

Security Is a Thumb and a Blanket

Happiness Is a Warm Puppy

Love Is Walking Hand in Hand