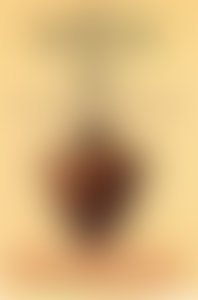 Victor Davis Hanson has written or edited numerous books, including The Western Way of War, The Wars of the Ancient Greeks, The Soul of Battle, Carnage and Culture, and Ripples of Battle. He is also the author of two bestselling collections of essays: An Autumn of War and Between War and Peace. He is director emeritus of the classics program at California State University, Fresno, and currently a classicist and military historian at the Hoover Institution, Stanford University. He has been a National Endowment for the Humanities fellow, a fellow at the Center for Advanced Study in Behavioral Sciences at Stanford, an Onassis fellow in Greece, Shifrin Professor at the U.S. Naval Academy, Annapolis, and a recipient of the Eric Brendel Memorial Award for journalism. He lives and works with his wife and three children on their forty-acre tree and vine farm near Selma, California, where he was born in 1953.

An Autumn of War

The Life of Alexander the Great