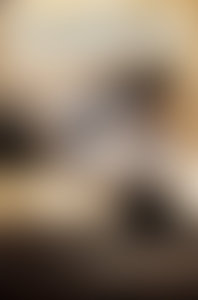 James Carl Nelson is a journalist and author of Five Lieutenants: The Heartbreaking Story of Five Harvard Men Who Led America to Victory in World War I and The Remains of Company D: A Story of the Great War, which was given an Editor’s Choice Award as one of 2009’s best seven history books by Booklist. He lives in Minneapolis.