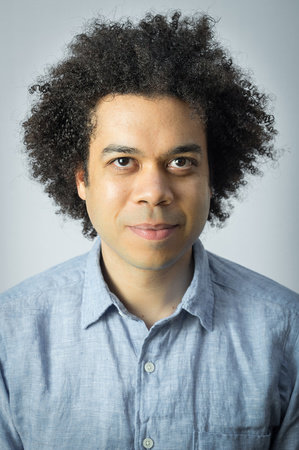 MICAH WHITE is the award-winning activist who co-created Occupy Wall Street, a global social movement, while an editor of Adbusters magazine. His essays and interviews on the future of protest have been published in publications including The New York Times, The Guardian Weekly and Folha de São Paulo. Widely recognized as a pioneer of social movement creation, Micah White has been profiled by The New Yorker, and Esquire has named him one of the most influential young thinkers alive today. He directs Boutique Activist Consultancy—a think tank specializing in impossible campaigns—and is a frequent guest lecturer. Micah lives with his wife and son in Nehalem, a rural town on the coast of Oregon. His website is www.micahmwhite.com

The End of Protest