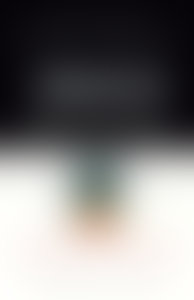 Joseph P. Shapiro is an award-winning journalist who is an NPR news investigations correspondent. Before joining NPR, he spent 19 years at U.S. News & World Report as a senior writer on social policy, and served as the magazine’s Rome bureau chief, White House correspondent, and congressional reporter. For his investigative work, Shapiro received a duPont Award, a George Foster Peabody Award, a Robert F. Kennedy Award, and the Edward R. Murrow Award. He is the author of No Pity: People with Disabilities Forging a New Civil Rights Movement.

Sign me up for news about Joseph P. Shapiro and more from Penguin Random House