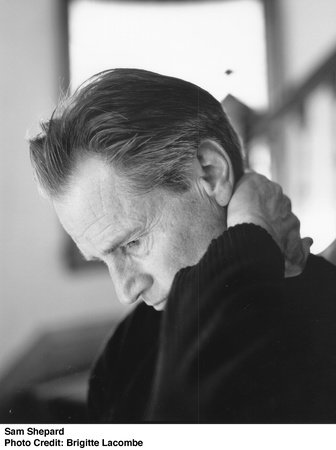 SAM SHEPARD was the Pulitzer Prize–winning author of more than fifty-five plays, three story collections, and the novels The One Inside and Spy of the First Person. As an actor, he appeared in more than sixty films, and received an Oscar nomination in 1984 for The Right Stuff. He was a finalist for the W. H. Smith Literary Award for his story collection Great Dream of Heaven. In 2012 he was awarded an honorary doctorate from Trinity College, Dublin. He was a member of the American Academy of Arts and Letters, received the Gold Medal for Drama from the Academy, and was inducted into the Theater Hall of Fame. He died in 2017.

A Particle of Dread

Spencer Tracy Is Not Dead