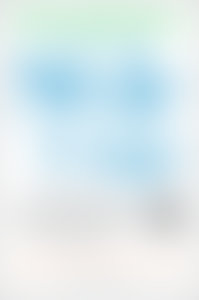 ALLAN M. SIEGAL joined the New York Times in 1960. He has overseen usage and style at the Times since 1977. After working as an editor on the foreign desk and heading the news desk, he became an assistant managing editor in 1986. WILLIAM G. CONNOLLY joined the Times in 1966 and has held editing posts on the foreign, national, and metropolitan desks, The New York Times Magazine, Science Times, The Week in Review, and the Real Estate section. He became a senior editor in 1987.

Sign me up for news about Allan M. Siegal and more from Penguin Random House