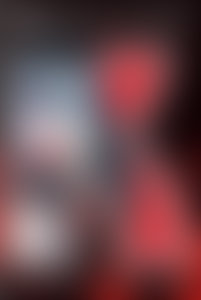 Gene Simmons has acted in movies and television, has written and produced albums for other recording artists, has managed the recording career of, among others, Liza Minnelli, and was founder and president of his own record label, Simmons Records/RCA. He has recently launched his movie and television producing career with Detroit Rock City for New Line Cinema. He is also the creator and publisher of his own magazine, through Sterling/Macfadden, called Gene Simmons’ Tongue. Gene Simmons lives in Beverly Hills, California.

Gene Simmons Is a Powerful and Attractive Man