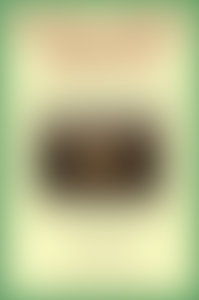 Robert Sklar was born in 1936 and was educated in the public schools of Long Beach, California, and at Princeton University. After working as a reporter for the Los Angeles Times, he received his Ph.D. in the history of American civilization from Harvard University of 1965. He was a professor of cinema at New York University’s Tisch School of the Arts for more than thirty years, served on the selection committee of the New York Film Festival, and was a member of the National Film Preservation Board. Mr. Sklar’s other books include Film: An International History of the Medium and City Boys: Cagney, Bogart, Garfield. He died in 2011.