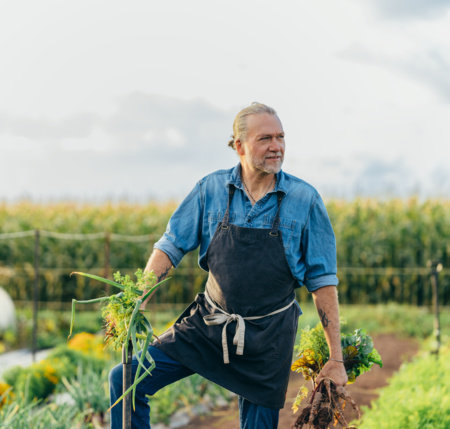 MICHAEL SMITH is an award-winning investigative reporter at Bloomberg Businessweek. His long-form stories document financial crimes, the business of narcotics and human trafficking, and environmental and labor abuses in corporate supply chains. Smith’s dozens of national awards over his 30-year career, including the prestigious George Polk, Maria Moors Cabot, Robert F. Kennedy and Overseas Press Club prizes. Recently, he reported extensively on Covid outbreaks on cruise ships, and a series about chemicals used to make cocaine and heroin forced two U.S. companies to halt sales in South America. Smith is based in Miami. Cabin Fever is his first book.