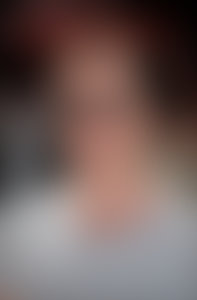 Tom Bower has a distinguished reputation as an investigative historian, broadcaster, and journalist. After earning a law degree he went on to become a producer and reporter for BBC Television for twenty-five years, where he covered war, politics, intelligence, and finance. He is the author of nineteen books, including biographies of Robert Maxwell, Mohamed Al Fayed, Gordon Brown, Richard Branson, and Conrad Black. He lives in London, England.