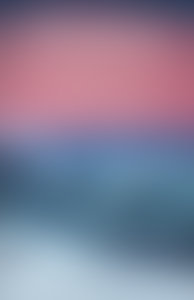 Robert Specht was born and brought up in New York City. A late starter, he graduated from CCNY at the age of thirty-two after winning top awards in both short story and essay competitions. Soon afterward he headed for California, where he became an editor in the Los Angeles offices of a major book publishing firm. It was then that he met the heroine of this book and became fascinated with her story. Not until years later, however, after he became a freelance writer, was he able to sit down and devote his full energies to writing it. Now a screenwriter, he lives in Malibu with his wife and two children—and two horses, three dogs, three cats, assorted chickens, two tortoises, an ever-changing population of guppies, and a guinea pig named Munch.