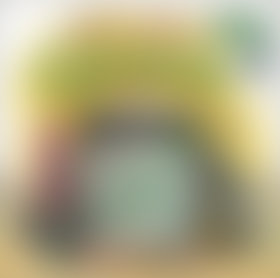 Caroll Spinney performed as Big Bird and Oscar on Sesame Street since the show’s inception in 1969. Prior to that, he performed as many characters on Bozo’s Big Top in Boston for ten years, had a career in art and animation, and served in the Air Force. He traveled the world as Big Bird, won Grammys and Emmys, and was named a Living Legend by the Library of Congress.

How to Be a Grouch (Sesame Street)