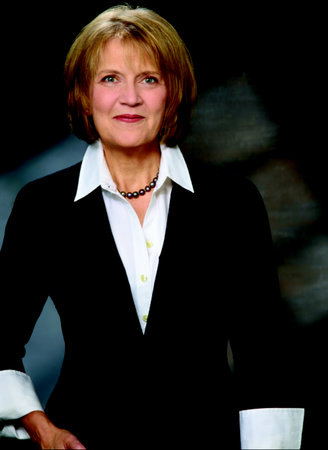 Christine Stansell is the Stein-Freiler Distinguished Professor of History at the University of Chicago. Her books include The Feminist Promise: 1792 to the Present, American Moderns: Bohemian New York and the Creation of a New Century, and City of Women: Sex and Class in New York 1789–1860. She writes widely about matters of feminism and American history in print and online, including for The New Republic, Salon, and The Daily Beast. Among other awards, Stansell has received a John Simon Guggenheim Foundation Fellowship. She has been a fellow at the Institute for Advanced Study in Princeton, New Jersey, and the Mary Bunting Fellow at the Radcliffe Institute for Advanced Study.