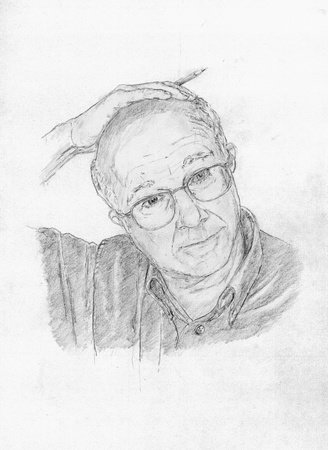 Peter Steinhart is a naturalist and a writer. For 12 years he was an editor and columnist at Audubon, and his work has appeared in Harper’s, the New York Times, the Los Angeles Times, Mother Jones, and Sierra. He has twice been a finalist for a National Magazine Award, and his essays have been widely anthologized. He has published four books, among them The Company of Wolves and Undressed Art: Why We Draw. He lives and draws in Palo Alto, California.

The Company of Wolves