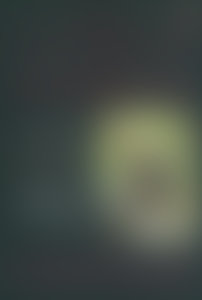 Malcolm Bradbury was a novelist, critic, television dramatist, and professor of American studies at the University of East Anglia, where he cofounded the first and most prestigious master’s program  in creative writing in the United Kingdom. Some of his novels include Eating People Is Wrong, The History Man, and To the Hermitage. He also wrote a number of critical works, humor and satire, and adapted Kingsley Amis’s The Green Man and Stella Gibbons’s Cold Comfort Farm for television. He was knighted in 2000 and died in November of the same year.

From Puritanism to Postmodernism