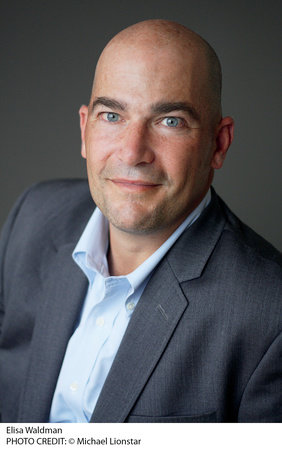 ELISHA WALDMAN is associate chief, division of pediatric palliative care, at the Ann and Robert H. Lurie Children’s Hospital of Chicago. He was formerly medical director of pediatric palliative care at the Morgan Stanley Children’s Hospital at Columbia University Medical Center in New York. He received his BA from Yale University and his medical degree from the Sackler School of Medicine in Tel Aviv. He also trained at Mount Sinai Medical Center and Memorial Sloan Kettering Cancer Center in New York, and at Boston Children’s Hospital. His writing has appeared in Bellevue Literary Review, The Hill, The Washington Post, The New York Times, and Time. He lives in Chicago.