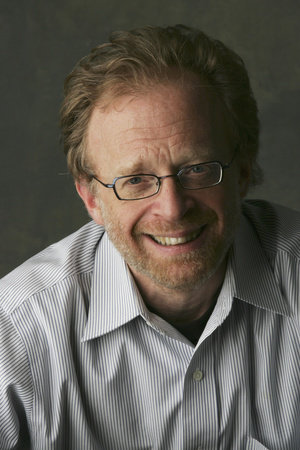 Sam Tanenhaus was the editor of both The New York Times Book Review and the Week in Review section of The New York Times. From 1999 to 2004 he was a contributing editor at Vanity Fair, where he wrote often on politics. His work has also appeared in The New York Times Magazine, The New Republic, The New York Review of Books, and many other publications. Tanenhaus’s book Whittaker Chambers: A Biography won the Los Angeles Times Book Prize and was a finalist for both the National Book Award and the Pulitzer Prize.

The Death of Conservatism