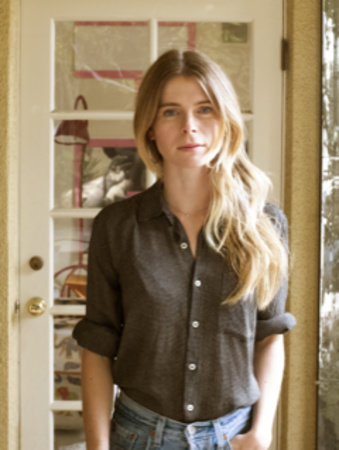 Emma Cline is the New York Times bestselling author of The Girls, which was a finalist for the Center for Fiction’s First Novel Prize, the National Book Critics Circle John Leonard Award, and the Los Angeles Times Book Prize. It was a New York Times Editor’s Choice and was the winner of the Shirley Jackson Award. Her short story collection Daddy was praised by the New York Times Book Review (“Brilliant”) and by Esquire (“Cline is a staggering talent”). Cline’s stories have been published in The New Yorker, Granta, and The Paris Review. She received the Plimpton Prize from The Paris Review, an O’Henry Award, and was chosen as one of Granta‘s Best Young American Novelists.