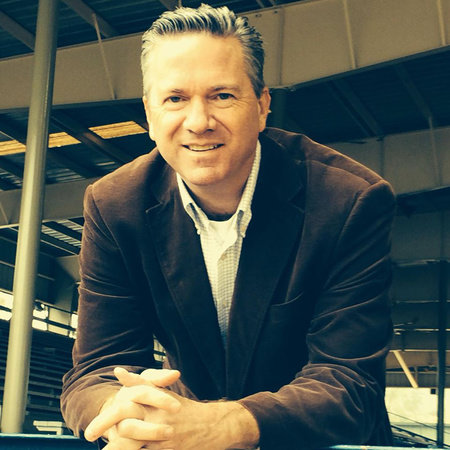 Bob Kealing is an Edward R. Murrow and four-time Emmy award-winning broadcast journalist based in Orlando Florida at WESH-TV. He has appeared on national programs such as Dateline NBC, the Today Show, CBS This Morning, and has appeared as a guest on NPR, CNN, MSNBC, NBC and C-SPAN. The author of four non-fiction books, Kealing’s research led to the establishment of the Jack Kerouac House in Orlando, a literary landmark in the National Register of Historic Places, and Gram Parsons Derry Down, a Florida Heritage site honoring the pioneering country rock musician in his birthplace, Winter Haven.  Kealing lives north of Orlando with his wife, son and daughter.

Life of the Party