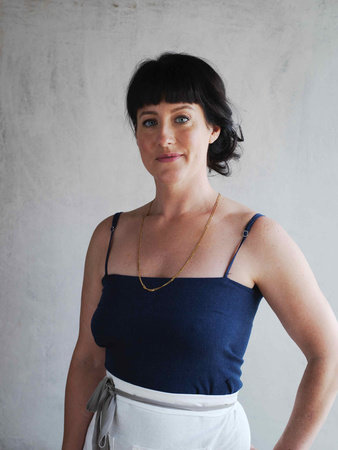 Naomi Pomeroy won the James Beard Award for Best Chef Pacific Northwest in 2014, was named a Best New Chef  in Food & Wine in 2009, and has been featured in Bon Appétit, Elle, and O magazine, along with appearances on Top Chef Masters and Knife Fight. After launching Family Supper, clarklewis, and Gotham Tavern, she opened Beast in 2007 and her bar Expatriate in 2013. She lives in Portland, Oregon.