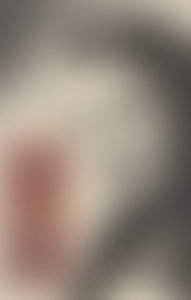 Barbara Branden (1929–2013) was a Canadian writer and lecturer on effective thinking, who earned her MA in philosophy from New York University. Under the guidance of Sidney Hook, an American philosopher, Branden authored a thesis on free will. She is well known for her complicated relationship with Russian-American novelist Ayn Rand, which was an influence for her two biographies on Rand, Who Is Ayn Rand? and The Passion of Ayn Rand. During her lifetime she was the managing editor of The Objectivist and the executive vice president of the Nathaniel Branden Institute in New York.

The Passion of Ayn Rand